During the Second World War, from 1939 to 1945, the Government took over the railway yard, and laid down 2 or 3 extra lines for ammunition to be delivered. It was considered that the countryside here was reasonably safe from the attention of the enemy bombers. The ammunition was then distributed around the area by about 40 Pickford's Carriers, each with a driver and 7 or 8 soldiers. It is still possible to locate several of the storage sites used. The ammunition was stored in huts, and the hardcore foundations can be seen in several of the roads in the area. 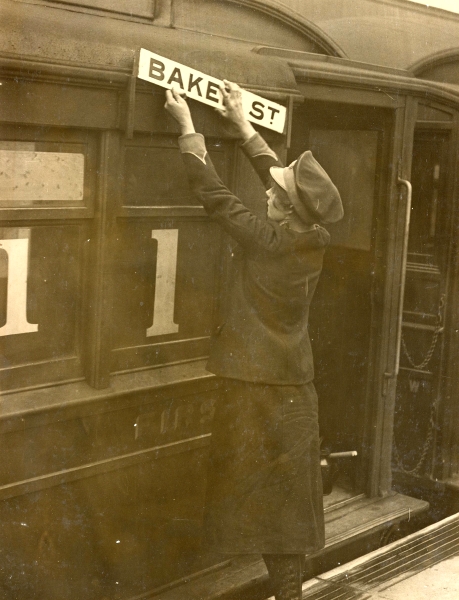 The railways found an increasing role for women due to the enormous pressure on Britain's workforce created by the demands of both World Wars. See Details

Part of the U.S. Army's 82nd. Airborne Division, No 505 Parachute Infantry Regiment was based at Quorn before the 'D' Day Normandy Landings, and much of their equipment was stored in the railway yard. As is well known, the U.S. troops themselves made good use of our local facilities, particularly the pubs and the dances. 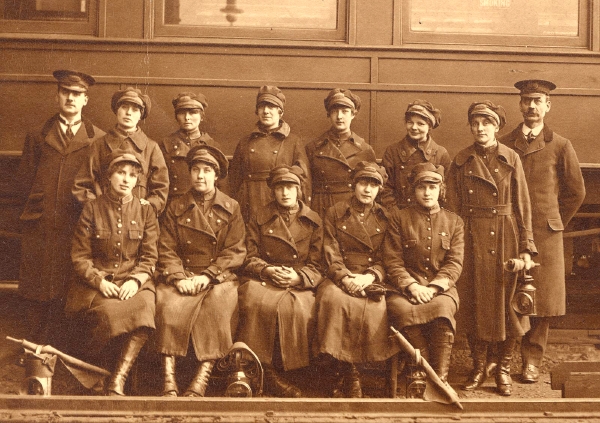