What happened to the Navvies?

When the London Extension opened in 1899, it signalled the end for the communities of navvies that had sprung up along the line. Some would return to work on the Great Western & Great Central Joint Line that was begun two years later, but for most this was the point at which they and the Last Main Line parted company. 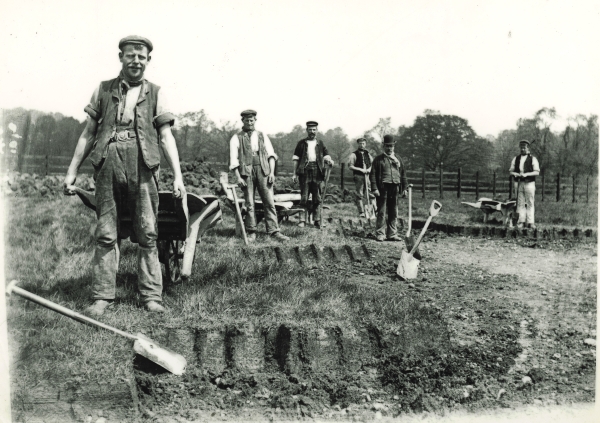 Photographed near Harrow in May 1902, this turf cutting gang is at work on the Great Western & Great Central Joint Line. Four years before this picture was taken, these men were probably busy building the London Extension, as their employer, T. Oliver & Son, was the firm responsible for building the Rugby to Woodford section of the Great Central's most famous enterprise. See Details

Although it was the last of the huge railway enterprises, the London Extension did not mark the end for the line's contractors, and navvies often followed their employers to the firm's next engineering project. Many went to work on the construction of reservoirs in Scotland and Northern England. Some went abroad: British navvies had a well-deserved reputation for hard work and many found jobs across Europe, South Africa, Canada, New Zealand and Australia. For those local men who had worked on the line, most would have sought a return to their previous jobs, perhaps as agricultural labourers, blacksmiths, or bricklayers.

Times were changing however, and following the end of the First World War navvying was never quite the same again. Public works were undertaken, but on a far smaller scale. Men continued to work on the construction of branch lines, as well as roads, tram systems, water works, gas and electric services, but these schemes could not support tens of thousands of navvies moving from job to job across the country. Also, employment generally became more formalised, and increased bureaucracy was not compatible with the informal nature of navvy life. These factors forced the navvy to adopt a more conventional role in society. Even in 1931 there were more than 400,000 men listed as labourers, but these were not the navvies of Victorian Britain who had been shunned by society and who lived in nomadic isolation, but settled workers who mostly inhabited the towns and cities where they earned their living.

Essentially, the British navvy was a short-lived product of industrial expansion and engineering achievements. Their lives may now be largely forgotten, but the legacy of their monumental efforts has forever changed the face of our landscape. 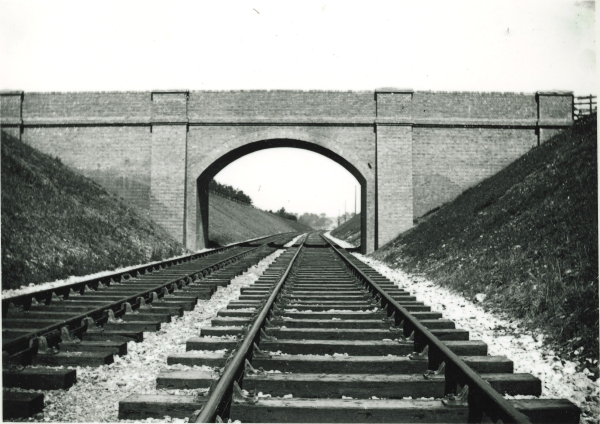 This part of the London Extension near Mixbury is almost ready for traffic. As the completion of the line grew nearer, so the age of the navvy was approaching its end. After the Great Central had reached the capital, no project of similar magnitude was undertaken on Britain's railways until the construction of the Channel Tunnel. See Details 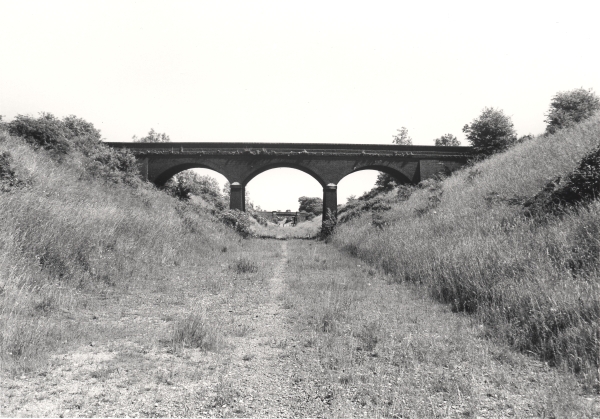 The Last Main Line in 1977. This view along an empty trackbed in Leicestershire proves that despite the London Extension's relatively short life, its cuttings and embankments will continue as a prodigious reminder of the invaluable contribution made by navvies to the railway age. See Details