The Locomotives of John G. Robinson

The opening of the London Extension in 1899 meant that the Great Central Railway, as the Manchester, Sheffield & Lincolnshire Railway had now become, would need faster trains in order to compete with its rivals. The first step towards this was the appointment of John G. Robinson as Chief Mechanical Engineer, and he soon took the existing locomotive fleet in hand. One of his first actions was to rebuild some of the older Pollitt and Parker locomotives to make them more suitable for long haul of the London Extension. One such design was Pollitt's class 11A which Robinson had modified to include such trimmings as new chimneys and crank pin splashers. The example seen here at Woodford Halse shed is No. 852 and was one of Robinson's rebuilds. 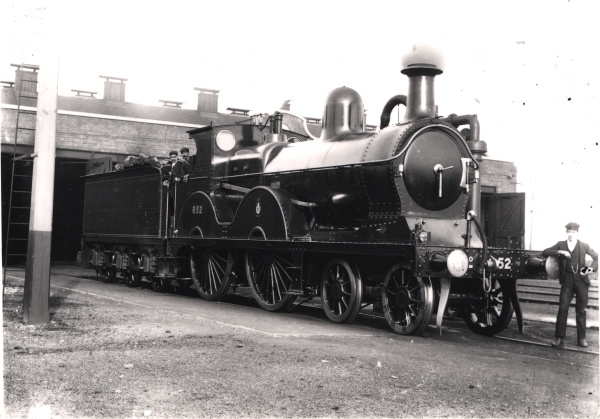 Robinson's first complete design for the Great Central Railway was his 9J goods engine, which first appeared in 1901. The new locomotives were built to a 0-6-0 wheel arrangement and were, at the time, considered to be very modern in appearance. In service, the 9J's quickly earned the nickname 'Pom-Poms' because the bark of their exhaust resembled the sound made by a quick-firing gun of that name. A number of this successful class were built by Beyer Peacock & Co. of Manchester, and this image is the official Beyer Peacock works photograph of Class 9J, No. 228 - the locomotive being painted in grey for the purpose of photography. 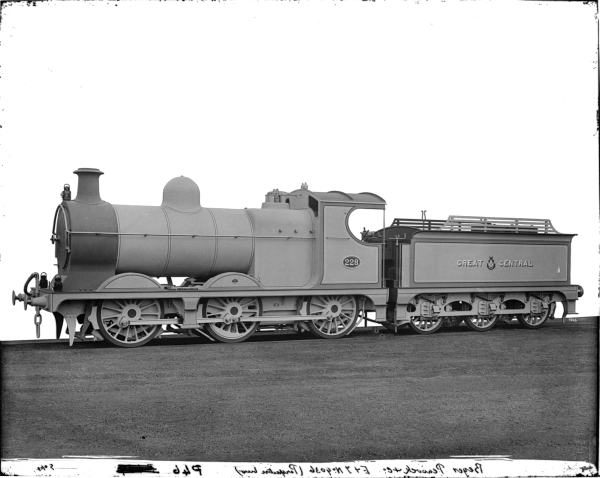 In 1902, John Robinson produced his first truly mixed traffic design for the Great Central Railway. The new locomotives were built to a 4-6-0 wheel arrangement but, although a mixed traffic design, were painted in the standard goods livery of black with red and white lining. The Class 8's became regular performers on the Grimsby fish trains, which earned them the nickname of 'Fish engines'. A number of the class were built by Beyer Peacock & Co. of Manchester, and this image is the official Beyer Peacock works photograph of Class 8, No. 186. 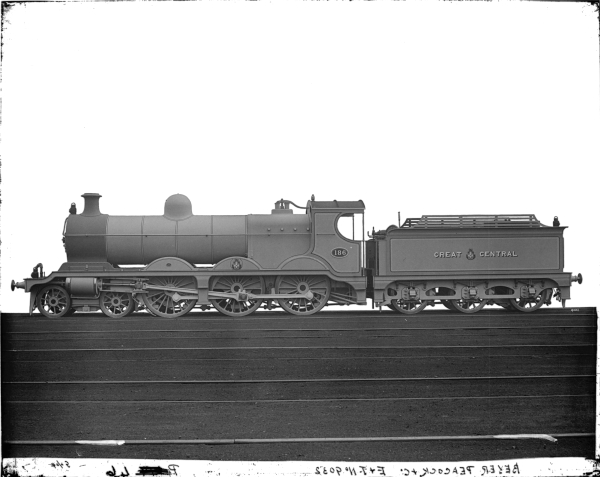