The Opening of the 'New' Line

From 1830, in only about 70 years, railways covered almost every corner of Great Britain. (It seems to take longer than that these days to construct a network of Motorways). One of the problems that arose was the siting of the various stations. Mainly due to the greatly varying contours of our country, it was not always possible to site the stations close to the community they served. Country villages were the main sufferers of this problem, many finding themselves several miles away from their station, and as the only means of transport was either the horse, them new-fangled bicycles, or on foot, this could mean quite a journey before one even caught the next train. Quorn, Woodhouse and Woodhouse Eaves were villages with this problem. 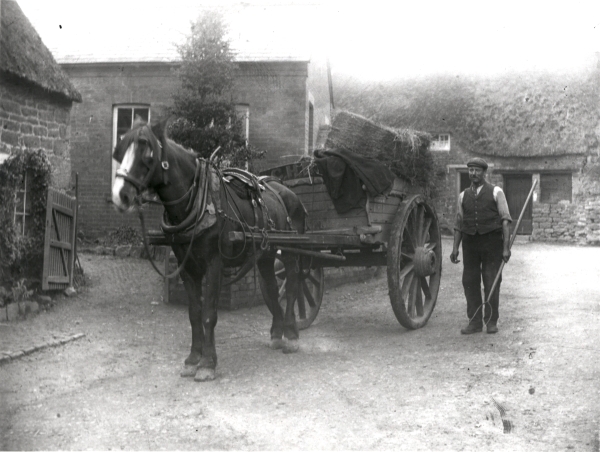 A typical horse and cart of the time. See Details

On May 4th. 1840, the Midland Counties Railway officially opened between Derby, Nottingham and Leicester, with the two nearest stations being Loughborough and Barrow-on-Soar, a distance of approximately 5 miles from our villages. Then, about 1894, an advertisement appeared:
The New Line to London - The Manchester, Sheffield and Lincolnshire Railway Company will pass within half-a-mile of the village of Quorn, and it is intended that a station will be placed at about that distance from the village on that portion of the Quorn House Estate. 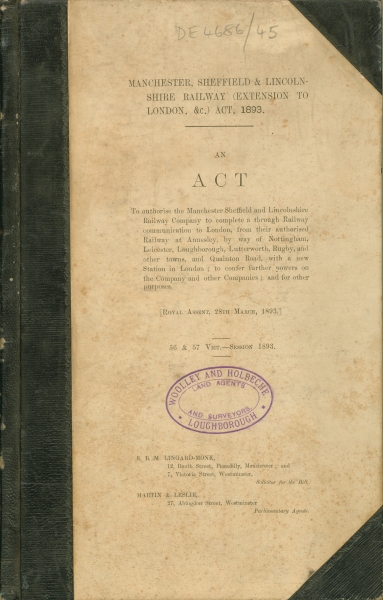 Granted Royal Assent on 28th March 1893, this Act of Parliament authorised the Manchester, Sheffield & Lincolnshire Railway to 'complete a through Railway communication to London, by way of Nottingham, Leicester, Loughborough, Lutterworth and Rugby'. See Details

It was on 15th March 1899 that rail travel became easier for villagers when the Great Central Railway opened its new route to London, and provided the small country station of 'Quorn and Woodhouse'. A Reverend Kelcey commented on 'the pleasure and wonderment felt by all the locals who would walk up to the station bridge to watch the trains go by'. Skegness and the South Coast now seemed nearer to our villages. The Manor Hotel also opened at the same time. An unusual name to choose, as most were called the Station Hotel. No doubt there was a good reason. 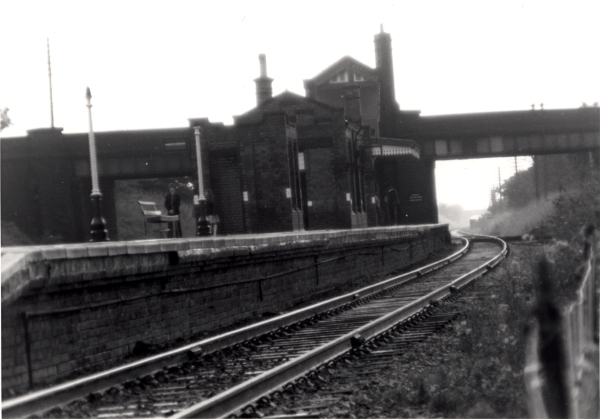