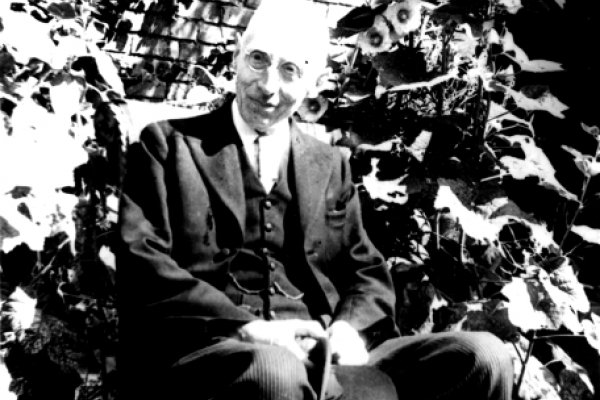 Sydney Walter Alfred Newton was born in Argylle Street, Leicester in 1875. His father, Alfred, ran a small photographic business in 19 Belvoir Street and the family lived in rooms above the shop. Unfortunately, a fire in an adjacent factory caused a wall to collapse on the Belvoir Street shop, and the business was forced to relocate to 17 King Street. To the late Victorians, photography was still thought of as novel and exclusive, and Alfred did a roaring trade as a portrait photographer. However, this was not the only line of business concentrated on and, for many years, Alfred Newton & Son was the official photographer to the Leicester Museums - helping to record and document many objects and artefacts. 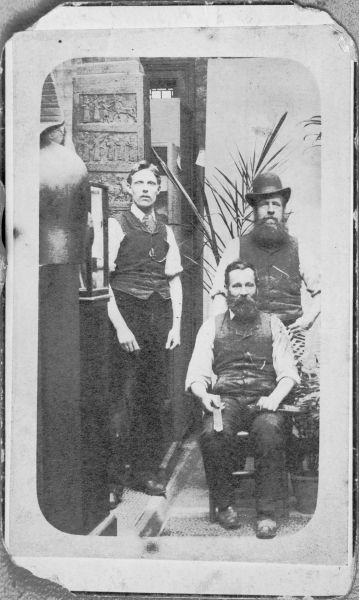 Young Sydney joined the family firm in the early 1890's, shortly before work began on a scheme to build a railway through Leicester that would link Nottingham with London. This was, of course, the Manchester, Sheffield & Lincolnshire Railway's London Extension. When construction of the railway began in 1894, Sydney took it upon himself to record the work in progress. He was never the official photographer of the company, but his own enthusiasm for this momentous engineering scheme led to the creation, at his own expense, of a truly magnificent photographic archive.

By rail and bicycle, he travelled the length of the London Extension as the construction progressed and photographed every aspect of its creation. He captured the excavators, locomotives, bridges, cuttings, and also the navvies themselves whose labour drove the line through the countryside. Indeed, workmen often wanted photographs of themselves, and Newton would help to offset the costs of his journey by selling these pictures to the navvies and engineers. Together, Newton's photographs represent a compelling and unrivalled account of social and engineering history at the end of the 19th Century. 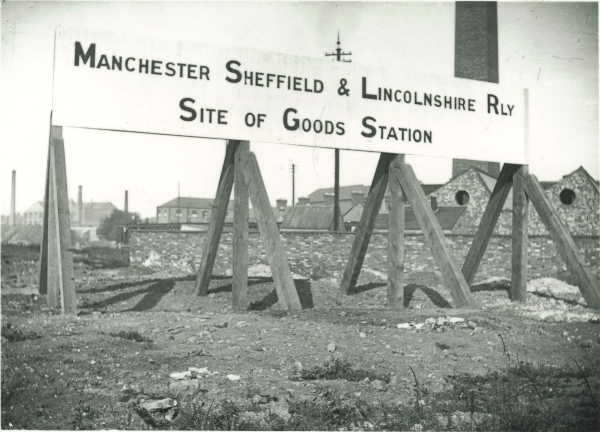 This sign marks the site of the Manchester, Sheffield & Lincolnshire Railway's Goods Station in Leicester, circa 1896. It was signs such as this one that inspired Newton to photograph the railway as it was built through Leicester. Whether he originally intended to go beyond Leicester is unknown, but he did, and eventually photographed the entire route. See Details 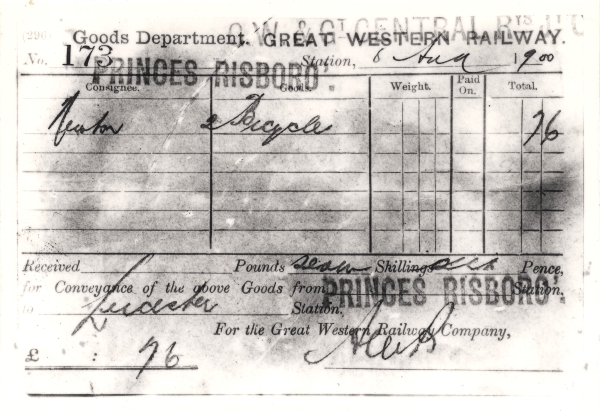