Memories of the LNER by Bryan Jones

I have many memories of the LNER. I remember before the war living in Falcon Street, which went right up to the railway bank and the noise the overnight expresses made. The whole street used to shake.
At the age of fourteen (1941) I started work at Coltman's Boiler Works, which was directly opposite the station, and observed the activities until I was 18 when I was called into the army. I remember seeing the evacuees as they arrived for distribution around town and of course the troop and war movements. 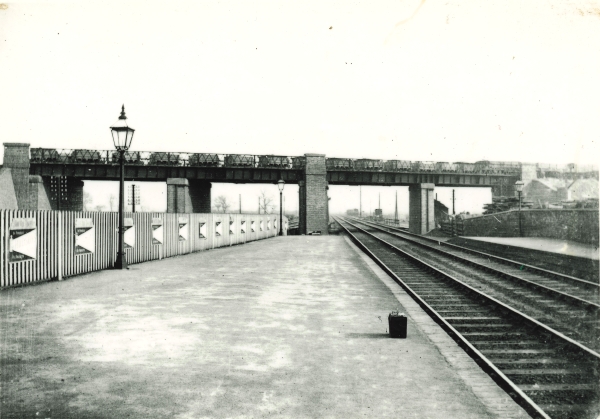 Girder bridge taking the Great Central's London Extension over the Midland Railway station at Loughborough on 21st August 1899. The brick wall seen on the left is the boundary wall for the Falcon Street/Railway Terrace junction. See Details

My father used to send me (during the war) to fetch coal off the railway bank over the big meadows, and the eleven arches, which was and still is a wonderful site.
Just after the war our family used to go to Ramsgate for our annual holiday, and we caught the overnight train which, I believe, went direct arriving early morning. 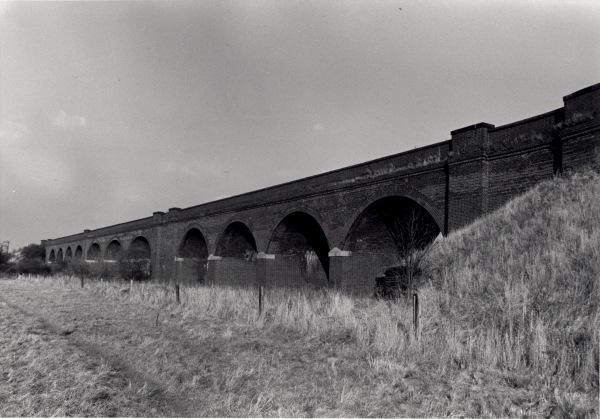 Photographed looking north in December 1977, this is bridge 318, the 176 yard (161 metre) viaduct that carried the London Extension across the River Soar. See Details