The first successful locomotive engineer of the Manchester, Sheffield & Lincolnshire Railway was Charles Sacre. Sacre produced a number of 2-4-0 and 0-6-0 locomotive designs for the company, with most of these operating on the lines between Manchester and Sheffield. Sacre's last design for the MSLR was his class 6C 0-6-0 heavy goods engines, one of which, No. 496, can be seen below with her crew at Wakefield, Yorkshire, circa 1896. So sturdy and strong were the 6C's that they eventually earned the nickname 'Bulldogs'. 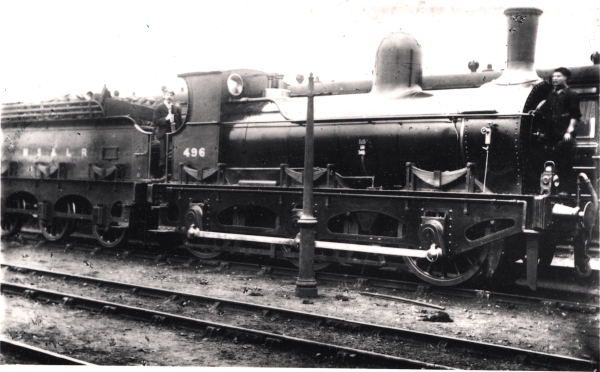 Sacre was eventually succeeded by Thomas Parker, who in turn was replaced by Harry Pollitt in 1894. Pollitt's first locomotive design was simply a modification of Parker's Class 11, 4-4-0. Some of the new locomotives, classed as 11A and featuring piston instead of slide valves, were built by Beyer Peacock & Co. of Manchester. The image below is the official Beyer Peacock works photograph of No. 891 - the locomotive being painted in grey for the purpose. It is likely that the photograph was taken circa 1898 when the MSLR changed its name to the Great Central Railway. 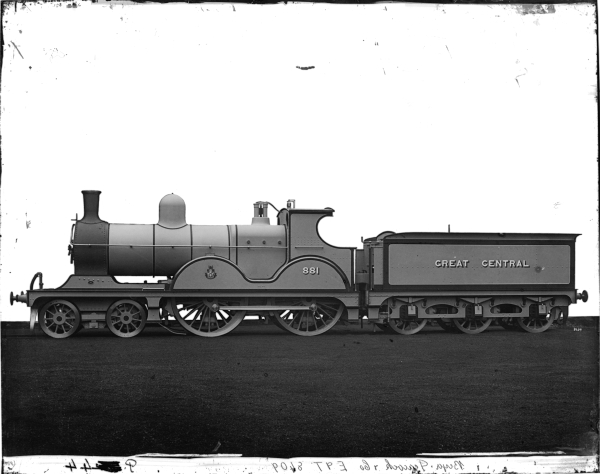 In comparison to the previous photograph, this image of 11A 4-4-0, No. 867, shows how the locomotives looked when they were in steam and painted in the Great Central Railway's house livery of mid-green. The locomotive was pictured at Woodford Halse shed, complete with shed master and crew, shortly after the opening of the London Extension in March 1899. 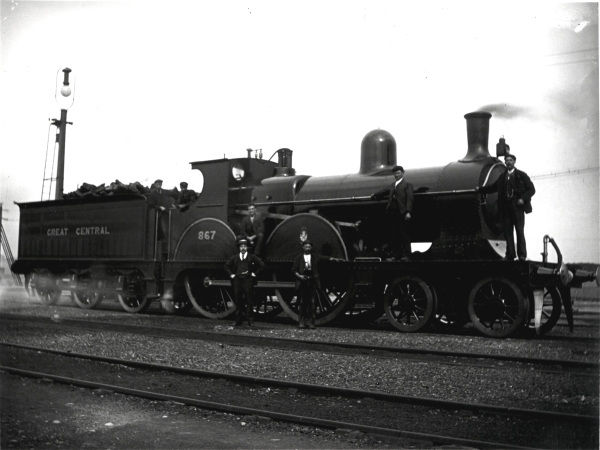