So what can still be seen of Leicester Central today?

Approaching the station from the southern end of Great Central Street, it is difficult to tell that the railway has actually closed. It is only when you approach the old entrance gates that the signs for taxi firms and auto repair centres make it clear that the building is no longer a station. Externally, the building still appears to be in good condition with most of the brickwork and terracotta still intact. The wall that British Railways put up to replace to false gables stands out a little conspicuously, but it does still retain the poles that held the British Railways totems. On the curved wall by the gates to the old Parcels Offices, wooden battens are still in place which were used to mount railway notice boards. 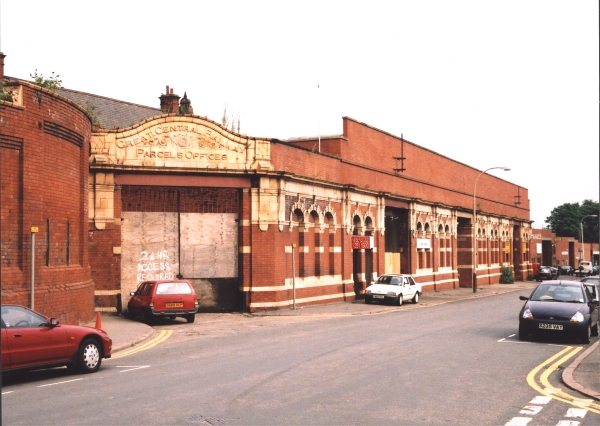 Probably the most prominent survivor, and something that has probably been earmarked by several people if the station ever gets pulled down, is the terracotta-tiled frieze over the entrance to the Parcels Office gates. Apart from one of the capping tiles, this remarkable relic still stands proud with the wording still as prominent as it was when the station was first built. Inside the building, bricked up doorways and windows are still visible, and in the Booking Hall subway, the remains of former British Railways timetables can still be seen pasted to the wall - thirty-four years after the line closed. 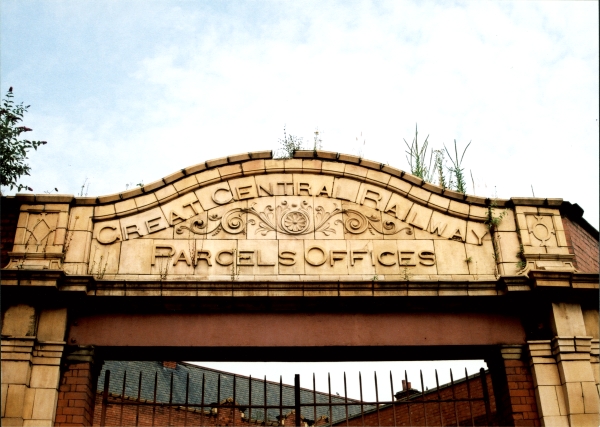 The old Parcels Offices themselves are also still standing, and are in much the same condition that they were in the 1960's. They have seen a number of uses since the railway ceased to operate - most notably as the home for a Chinese Restaurant cooker supplier. Up on the site of the platforms, it becomes a little difficult to see that there was once a railway here. The industrial units, which replaced the main island platform, still stand, but at the northern end of the old station site, the remains of the bay platforms can be clearly seen. Only the fact that they are an integral part of the All Saints Road bridge below has ensured the survival of this little piece of history. 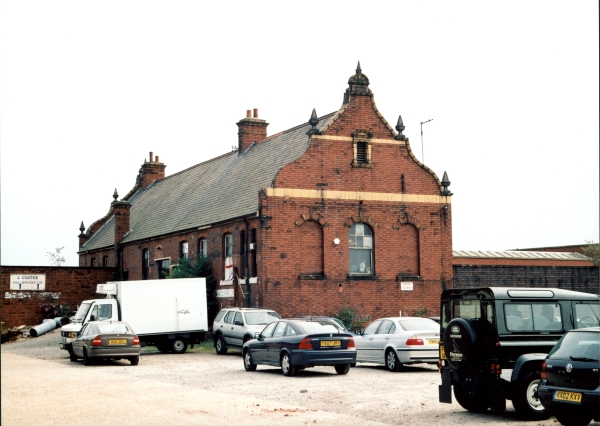 Outside the confines of the station, there are still several things to see. All Saints Road bridge is still in position, although Welles Street and Soar Lane have both lost their crossings. Many of the viaduct arches along Jarvis Street are now home to motor repair and respray centres, and even the little known former Great Central Railway electricity generating house is still standing. At the southern end of the viaduct, where Jarvis Street becomes Blackfriars Street, a larger archway, protected by a pair of heavy blue doors, marks the entrance to the old subway that led to the station booking hall. Knowing the original purpose of the entrance, it is strange to see that one of the doors has a letterbox with the number '65' alongside. The subway is now a property in its own right. 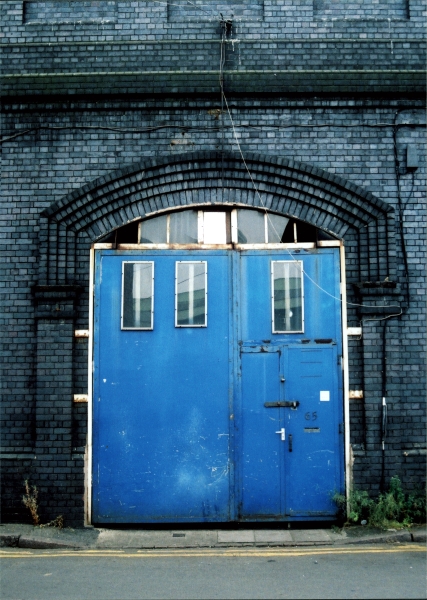 Midway along Blackfriars Street, where the road swings round to join up with Bath Lane, a small arched entrance in the viaduct sits rather conspicuously on its own. These days, it is usually covered by a steel roller shutter door, but it once provided access to the famous Blackfriars Tessellated Pavement, for this was the old mosaic chamber. After the railway closed, British Railways maintained the chamber and provided public access in conjunction with Leicester Museums. However, the rising costs of maintenance and fears for the mosaic's safety resulted in the proposal to remove the pavement from the chamber. A specialist contractor did this in 1976, and the complete mosaic is now on display in the Jewry Wall Museum in Leicester - less than a hundred yards from its original location. 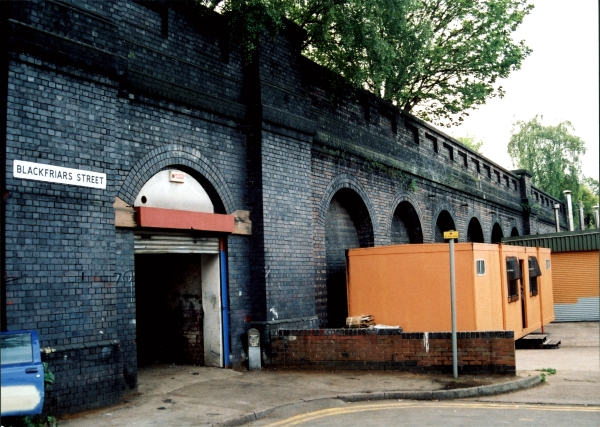 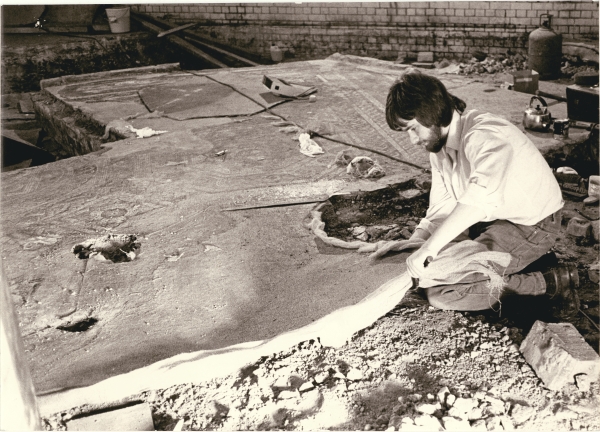 Could there be more archaeology like this beneath Leicester Central? This 1976 photograph shows work underway with the move of the Blackfriars Pavement to the Jewry Wall Museum. Trainee conservator, Simon Aked, is seen making preparation's for the pavement's journey. See Details

The future of Leicester Central station is unclear at this time. There were plans put forward in 2003 to redevelop the area around Castle Park, which would have included the creation of a 100-berth marina on the station site. These plans led to intervention from the 'Commission for Architecture and the Built Environment', who feared that important archaeological sites might be disturbed or damaged. The result of this intervention has been the alteration of the plans, moving the proposed marina about half a mile to the north. So for the time being Leicester Central is safe, but for how long - who knows? Leicester is a city under constant change, and the archaeologists will not always be able to prevent development work. For all we know, the station's days might already be numbered.