The other locomotive builders

Not all of the Great Central Railway's contractors' locomotives were products of Manning Wardle and Hunslet. Although not nearly so numerous, there were several examples of locomotives from other builders and the largest number of these came from the Leeds firm of Hudswell Clarke & Co., Ltd. Following similar lines to the Manning Wardle and Hunslet locomotives, the products of Hudswell Clarke were rugged, strong and reliable workhorses; employed by Topham, Jones & Railton and Louis P. Nott amongst others. 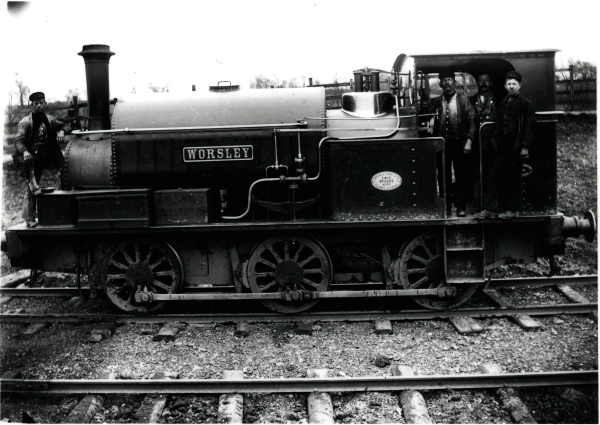 Another locomotive from the Manchester Ship Canal construction project is WORSLEY; a Hudswell Clarke 0-6-0 saddletank, No. 325, of 1889. It is seen at Shawell in Leicestershire in the ownership of Topham, Jones & Railton, having previously worked for T. A. Walker of Ellesmere Port. See Details

In 1902 the contractor Pauling & Co., who was undertaking the construction of the Northolt Junction to High Wycombe contract, purchased four of the Stroudley designed 'Terrier' 0-6-0 tank engines from the London, Brighton & South Coast Railway. The locomotives, named SURREY, BRAMLEY, DENMARK and BISHOPSGATE, were tiny by main line standards, but appeared positively gigantic when compared to the Manning Wardle and Hunslet engines. These locomotives have since been scrapped, but similar 'Terriers' can still be seen on the Isle of Wight and Bluebell Railways. 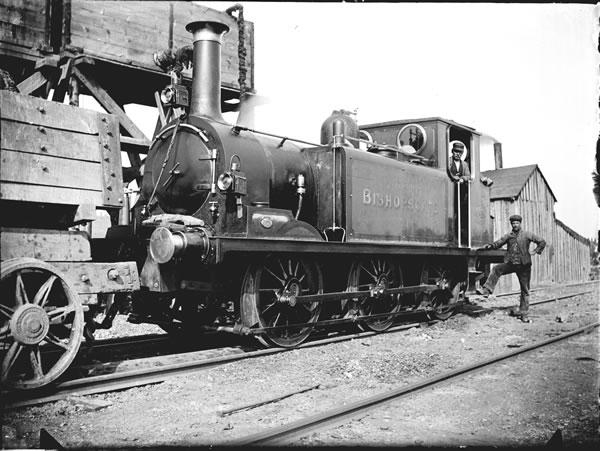 BISHOPSGATE - one of the four Stroudley 'Terriers' purchased to work on the Northolt to High Wycombe contract by Pauling & Co. in 1902. The locomotive still retains its LBSCR livery but, as can be seen here, has had dumb buffers and wheel washing equipment fitted. See Details

The last of the main suppliers was R. W. Hawthorn (Hawthorn Black Co. Ltd.) of Newcastle-upon-Tyne. One of their locomotives was BROCKENHURST, seen here working near West Hampstead on the Canfield Place to Marylebone contract under J. T. Firbank. 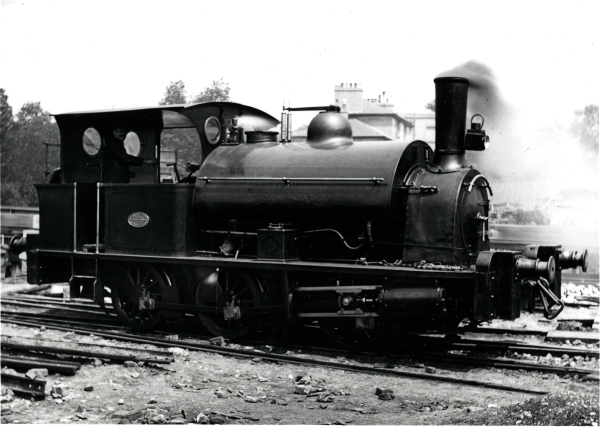 0-6-0 saddletank, BROCKENHURST. The locomotive had some unusual features amongst the other contractors' engines including outside-cylinders, a more rounded saddletank, a stovepipe chimney and combined dumb and sprung buffers. See Details

This information is only intended as an introduction to the Great Central Railway contractors' locomotives. For a more detailed look at the history and technicalities of the engines, refer to 'CONTRACTORS' LOCOMOTIVES G. C. R' by Neil Cossons, published by Leicester Museums but now out of print.