What became of Contractors' Locomotives?

The 'London Extension' was completed in 1899, by which time, some of the contractors' engines were still less than ten years old. Others had been built in the 1870's but still had plenty of life in them yet. They all left the Great Central's metals, although others would return in 1901 to work on the construction of the alternative route from Neasden to Grendon Underwood. The work was done in partnership with the Great Western Railway and a new group of contractors were brought in for the job. 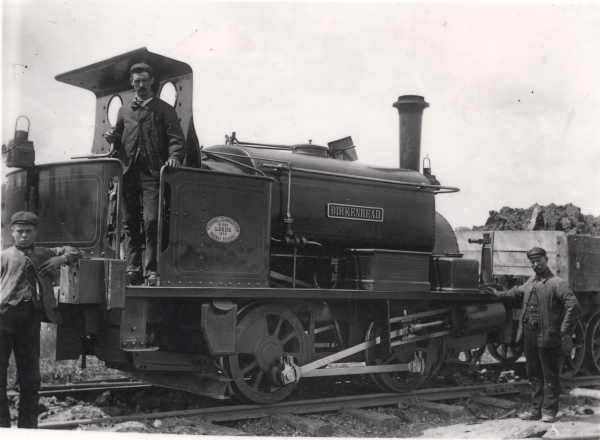 One of the locomotives that worked on the Great Central & Great Western Joint Railway was BIRKENHEAD - a Hudswell Clarke & Co. 0-4-0 saddletank (No. 650) of 1903 vintage. It is pictured when new at Haddenham in the employment of Louis P. Nott (Contractor). See Details 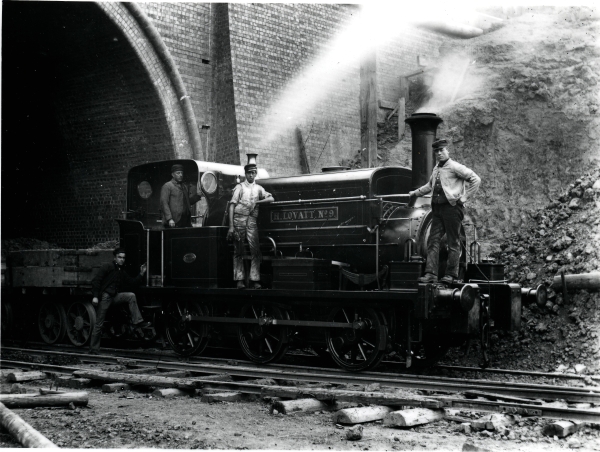 Working on another contract! H. LOVATT No. 9 (Manning Wardle & Co. 'L' class 0-6-0 saddletank, No. 1215 of 1892) is pictured working on the Midland Railway during the Knighton Tunnel widening scheme in Leicester. The locomotive's name gives a clue as to the contractor was. See Details

The lucky survivors found new employment, mostly in the ironstone quarries of Northamptonshire, but age and wear saw many replaced by newer locomotives. A few were given overhauls where decent weather protection was often fitted, and they continued to work until the late 1950's when most went for scrap. Today, only one of the former contractors' engines survives - SIR BERKELEY (formerly Logan & Hemingway No. 30), owned by the Vintage Carriages Trust and currently based on the Middleton Railway in Leeds. 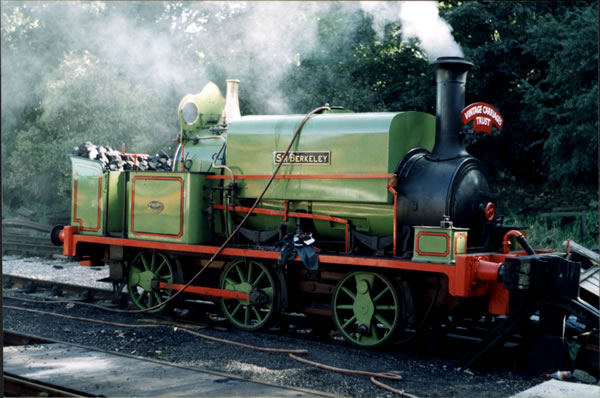